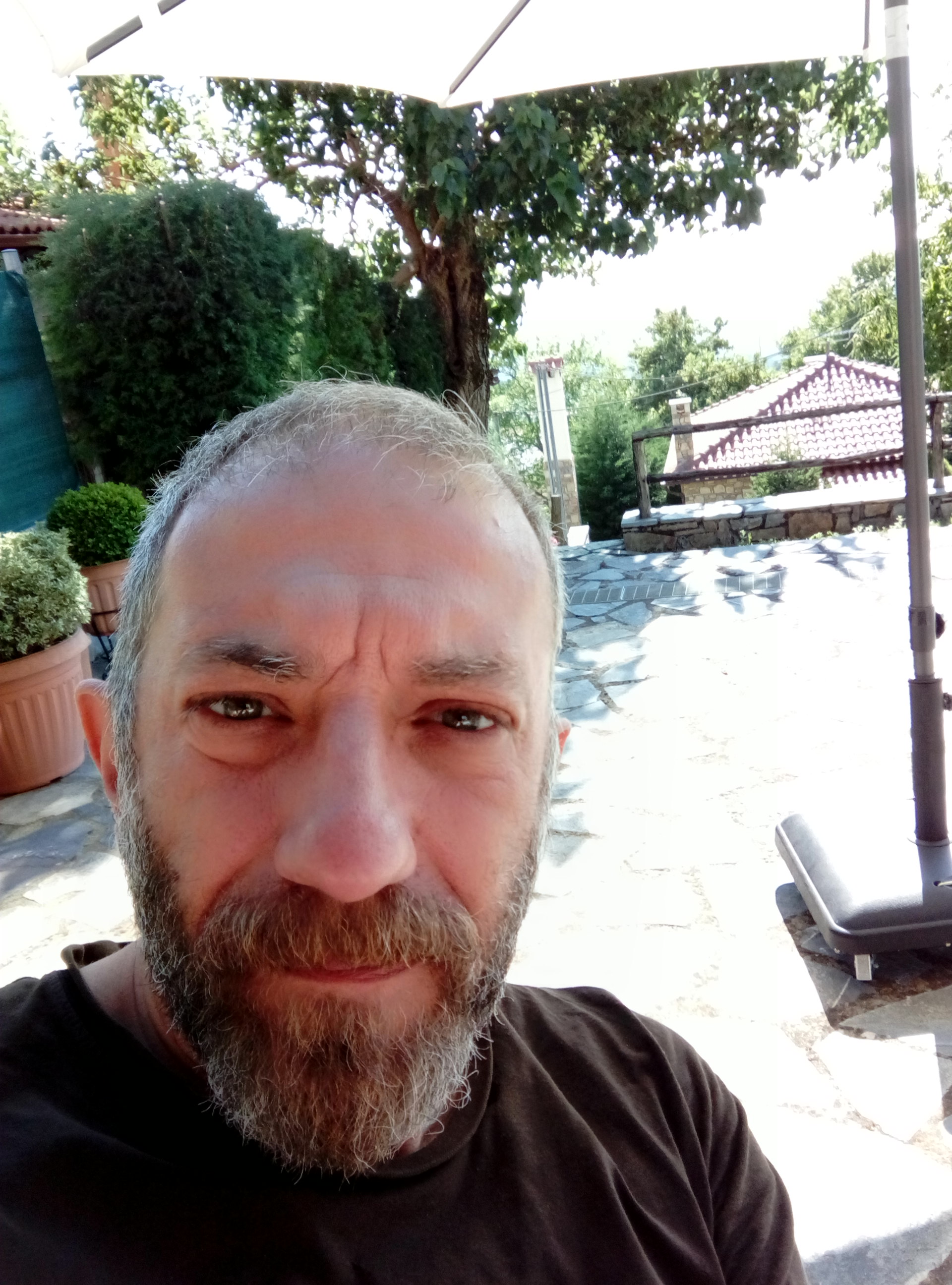 We are delighted to announce that the AMC’s Steering Committee has unanimously awarded an Honorary Membership to Vasilios Karaiskos of the University of Edinburgh’s School of Informatics.

Vasilis, a current member of the From Inglis to Scots (FITS) Project Team, has a long history of both formal and informal collaboration with both the AMC and its predecessor, the Institute for Historical Dialectology.  His hard work, flexibility and creative solutions have helped shape the web tools and underlying data-structure of emblematic Edinburgh resources such as the electronic version of the Linguistic Atlas of Late Mediaeval English (eLALME) and the Linguistic Atlas of Early Middle English (LAEME).

Vasilis was first introduced to us in the then Institute for Historical Dialectology in 2007 and we have relied upon him as a colleague and friend ever since. He came with the recommendation that he was ‘a technical wizard who could nevertheless talk to linguists’.   Of course this proved to be the understatement of the century.  Vasilis somehow magically picks up what is needed from the most garbled, non-technical description of a requirement, and produces the solution at record speed and with self-effacing modesty. Both large and small requests for help are always honoured and always with a smile.

As part of FITS, Vasilis has also developed a number of bespoke, state-of-the-art interactive tools for entering, searching and displaying the relations between sounds and spellings in the earliest historical record of Scots.  We are grateful for his unfailing dedication to the resources and for keeping the Centre on the cutting edge of digital methods.

Two visualisations generated by using Vasilis’ tools. Left: A sound-grapheme substitution for ⟨th⟩, ⟨ch⟩ and ⟨y⟩ in the FITS data. Right: a map of the distribution of ⟨k⟩ and ⟨ch⟩-initial spellings of “church” in eLALME.